This post was first published in SportsBizTrends.com newsletter November 9.

The rumors say that Chelsea, Charlton, Brentford and Leeds is on the radar.

Because Red Bull want to boost their out of EU sales! #Brexit

Roman Abramovich, the businessman who owns Chelsea FC, can of course close that door whenever he wants.

But on the other hand, our Russian friend could have other things to worry about. I mean, the sales of vodka is “dropping catastrophically” in Russia (the country that, until 2011, considered beverages with 10 percent alcohol as non-alcoholic).

Oh, and two Formula 1 teams, almost all extreme sport events around the globe and like a trillion of the world’s best athletes (also e-sport, of course).

This post was first published in SportsBizTrends.com newsletter November 9. 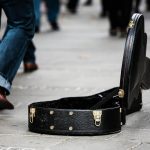 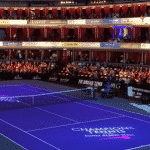